Powerhouse Chicago blues group The Nick Moss Band Featuring Dennis Gruenling will celebrate the release of their new Alligator Records album, Lucky Guy!, with a live performance on Wednesday, November 20, 2019 at Zinger’s in Milford. Since the 2018 release of their Alligator debut, The High Cost Of Low Living , The Nick Moss Band Featuring Dennis Gruenling has toured relentlessly, playing for wildly enthusiastic fans and winning over critics and radio programmers worldwide. UK tastemaker magazine MOJO says, “Guitarist and singer Nick Moss shows the world his fearsome guitar chops and his complete familiarity with the great tradition of Chicago blues music. Partnered with harmonica player Dennis Gruenling, Moss creates a two-headed monster that takes the band thundering through crisp originals.” In 2019, Moss won the Blues Music Award for Traditional Blues Male Artist Of The Year and Gruenling won for Best Instrumentalist-Harmonica. Performance information is as follows: 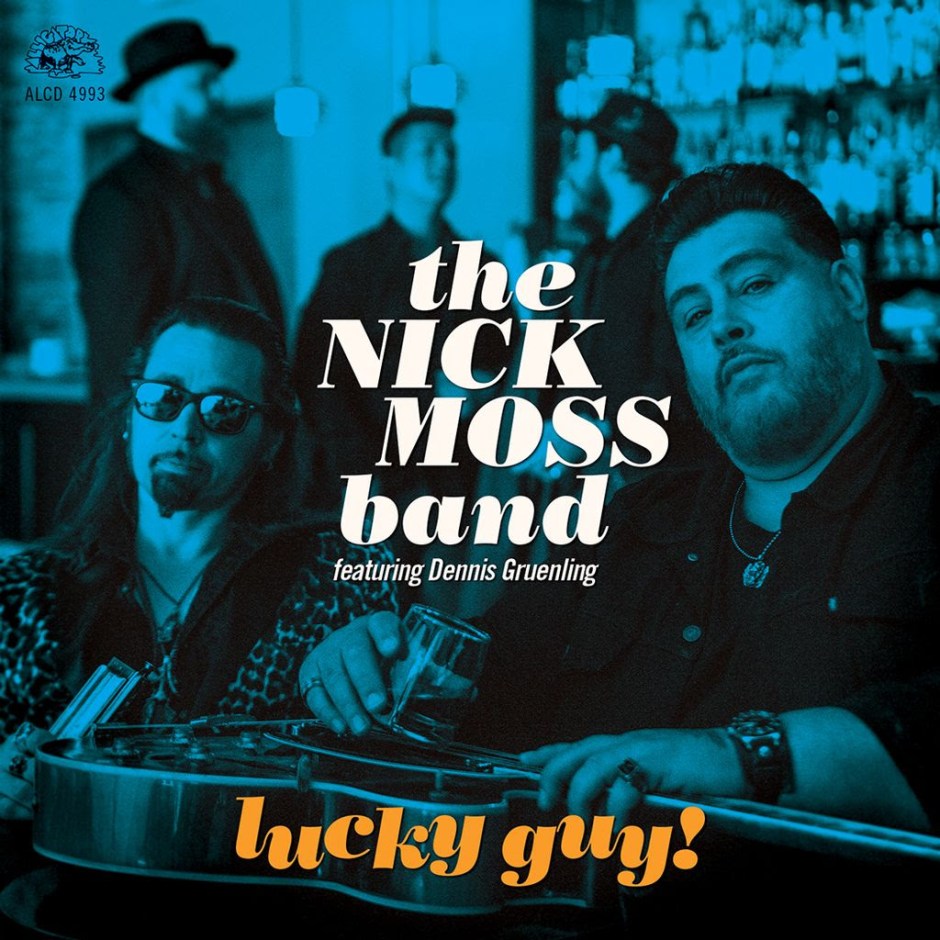 The Joe Moss Band will be holding a very special event at 9 Wallis in Beverly Massachusetts on August 3rd from 8pm to 11pm. Be part of the Future of the Blues 100% of ticket Read more…

“Blow Me Away” is on Soundcloud

Check us out on Soundcloud as we bring you archive recordings of every “Blow Me Away” Blues broadcast for your listening enjoyment.